ODC Theater Presents This is Also the Art with Christy Funsch

ODC Theater is proud to present This is Also the Art, featuring artists originally scheduled to be produced in ODC Theater’s 2020 season. Join us on Thursdays this fall to see content from the works at variable stages, to hear how artists and their collaborators enliven the works in the liminal times and spaces between performances, and to ask your questions about the continued existence of the pieces offstage.

On Thursday, November 19, join us for a virtual conversation –  Christy Funsch talks with colleagues and collaborators Maurya Kerr and Rowena Richie about EPOCH, Funsch’s 12-hour installation performance designed to dismantle capitalism. Critiquing choreographic power, rehearsal politics, and the white supremacist ideation of rugged individualism, Funsch, Kerr, and Richie consider abolitionist feminism as a model for choreographic thought and process. EPOCH was slated to premiere in fall 2020 at ODC Theater.

Christy Funsch founded Funsch Dance in 2002 to question representation, narrative and conventional depictions of women. She has been awarded numerous residencies and has taught at universities all over the U.S. She was named one of “25 to Watch” by Dance Magazine in 2014, and in 2019 she was a Fulbright Scholar.

Hospitality by our friends at Standard Deviant!

Kolsch, Hefeweizen, and Hazy Pale Ale from our neighbors at Standard Deviant to enjoy in your home while you tune in. They’ll be delivered to your door on Thursday, November 19 between 1-4pm in advance of the event.

**Order by end of day Wednesday, November 18. To place your order, click here and use code ODCART to access the ODC Package! 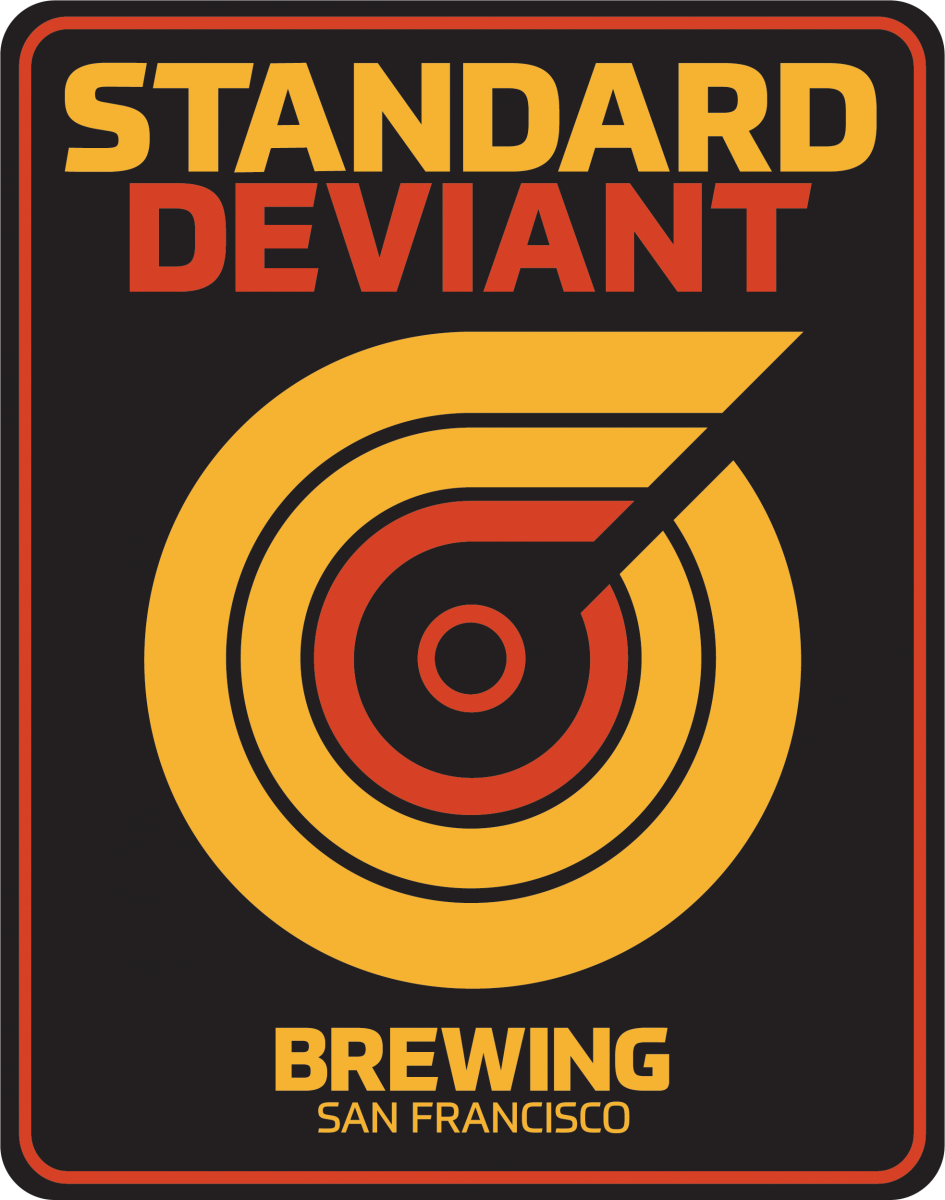 All ticket sales are final. Performances, dancers, and guest artists subject to change.

Don’t forget your tickets to the rest of the series!